"Price and quality were the key criteria and Springfield’s response to the tender was by far the best on both counts. In just ten days the two storey complex was installed and commissioned and the teams worked really well, to the point where we’re already talking to Springfield about a second project."

Argent Energy has pioneered the large scale commercial production of biodiesel in the UK producing sustainable transport fuels from waste fats, oils and grease that would otherwise go to landfill or can block up sewers. With the government’s renewable transport fuel obligation requiring major oil companies to include some low carbon renewable fuels mixed in to regular petrol and diesel, the demand for its clean, green fuel is growing amongst transport companies and road hauliers.

Meeting this demand a £75m biodiesel fuel production facility at Stanlow opened in 2016 complementing an existing production site in Motherwell. Complementing the production side of the business is the Argent Oil Terminal in Ellesmere Port which oversees the storage and distribution of bio-diesel to customers across the UK.

As part of a recent £18M Tank farm and Biomass project, Argent needed to upgrade the existing control room at the Ellesmere Port facility due to increasing sales volumes and to allow for future growth. The most practical option was a modular building that could be installed and quickly made fully operational to minimise site disruption.

Joe Warburton, Maintenance & Project Manager for Argent Oil Terminal comments, “Price and quality were the key criteria and Springfield’s response to the tender was by far the best on both counts. In just ten days the two storey complex was installed and commissioned and the teams worked really well, to the point where we’re already talking to Springfield about a second project.”

Once the specification for the £160 000 project was agreed Springfield built and finished the eight modular units on site prior to delivery.  The ground works and installation of the two storey control unit and utilities connection took just ten days.

Lyndsey Duggan, Springfield’s Managing Director adds, “Argent’s environmental credentials are impeccable which makes a modular building a perfect solution for them.  Coupled with the business case in terms cost, speed of installation and ease of expansion it’s clear to see that Argent Energy will play an important role in helping reduce carbon emissions on the roads.”

Springfield built, delivered and commissioned the two storey build on time and within budget allowing Argent to rapidly switch over the operational control of storing, blending and distributing its bio-diesel fuel to customers across the UK – including to over 3000 vehicles in London to help reduce particulate emissions. 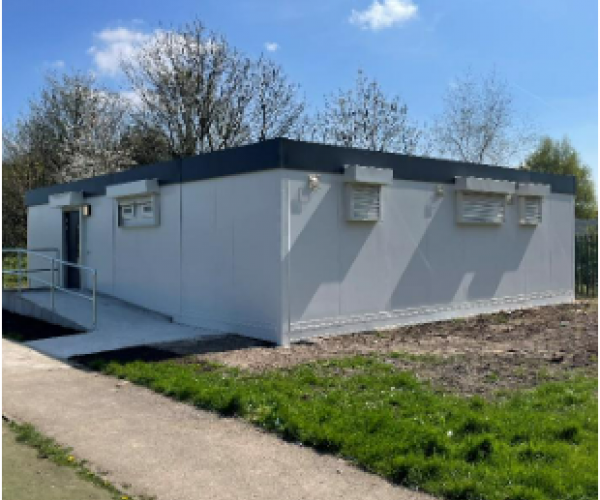 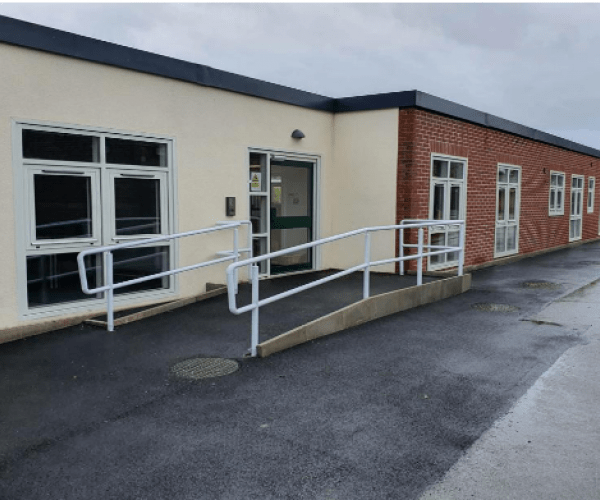 Ingham & Garner Limited
Sector:
Education
Product:
Modular Buildings
Ingham & Garner selected Springfield Modular to construct and install the new nursery element of the project which included 2 classrooms, a kitchen, child toilets, a staff toilet and a plant room in c270 Sq/m of space. The completed project created a new state of the art Pre School and Nursery provision for the community.
4th April 2022
Find out more 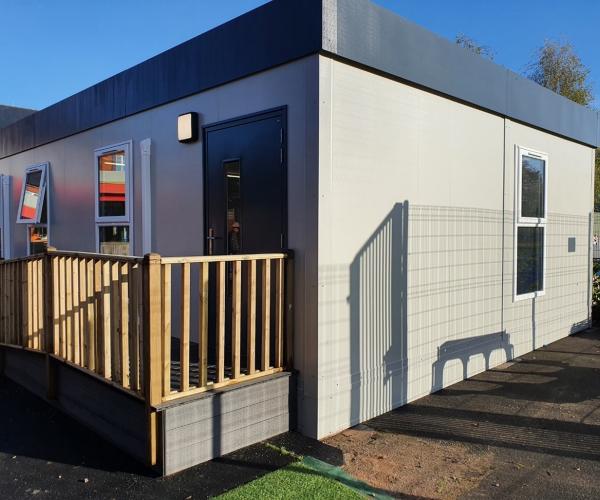 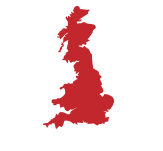 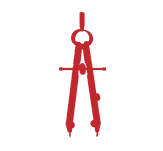 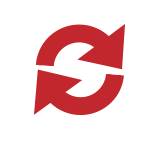 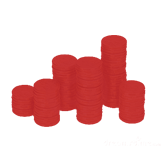 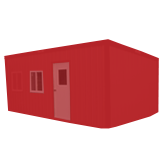 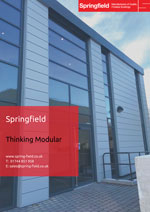